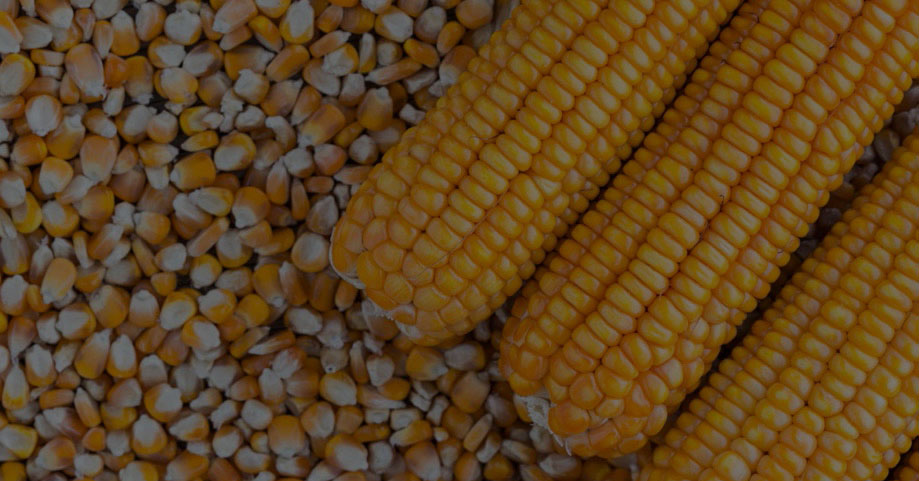 Corn is used for food, feed as well as fuel. Corn is a palatable grain and also the most valuable source of energy among cereals. As such it is a major component of every livestock feed. In poultry feed, which is the largest segment in Indonesia’s animal feed, corn has an inclusion rate of about 50%. Other grains are typically compared to corn to estimate their nutritional value. Milling of corn yields a number of co-products, which are used as feed ingredients.

Feed wheat is described as wheat of lower quality (ie low test weight), which is not suitable for food processing. The feeding value of feed wheat may be similar or lower than that of good quality wheat. Nevertheless, it remains a highly palatable and digestible source of nutrients for all classes of farm animals. It is an excellent source of energy and it’s inclusion in feed formulation depends on the relative market prices of major feed grains. Wheat is also grown specifically for feed purposes but quite often, wheat used for feed purposes is that quantity which is in surplus to human requirements. About 15-20% of worldwide production is used to feed animals.